Hallo! I am a happy person and young in mind and I love The Åland Islands and the “capitol” Mariehamn, where I’m living. I was born in the western part of Finland, but I came to Åland because I got a job at the local radio in 1981. I was working about 30 years as a reporter until I retired. Before I came to Åland I studied biology, botany and chemistry and have a Master of Science graduation. I was also teaching schoolchildren biology during two years on the Finnish mainland.

But now I have a new interest and at the same time a new work.  I’m authorized guide in English, German and Swedish. This work suits me well. I like to meet people from all the world and show them this beautiful archipelago.

I like Åland and Mariehamn because one is always surrounded by water. Mariehamn is a cozy, little town with many beautiful wooden houses that were built before 1900.

The stone churches on The Åland Islands belong to my favorites, when it comes to architecture. Some of them are built in the 13th century and they are the oldest buildings on Åland.

One of the most remarkable attractions on Åland is Bomarsund Fortress that was built during the Russian time in Finland. Today  there are only ruins left. During the Crimea war in 1854 England and France defeated Russia in Bomarsund after only four days of fighting.

If you want to take a walk in nature, that is both beautiful and exciting, I suggest you to go to Geta. There you can see steep cliffs and caves in the bedrock that were formed during the last ice age, that ended 13000 years ago. 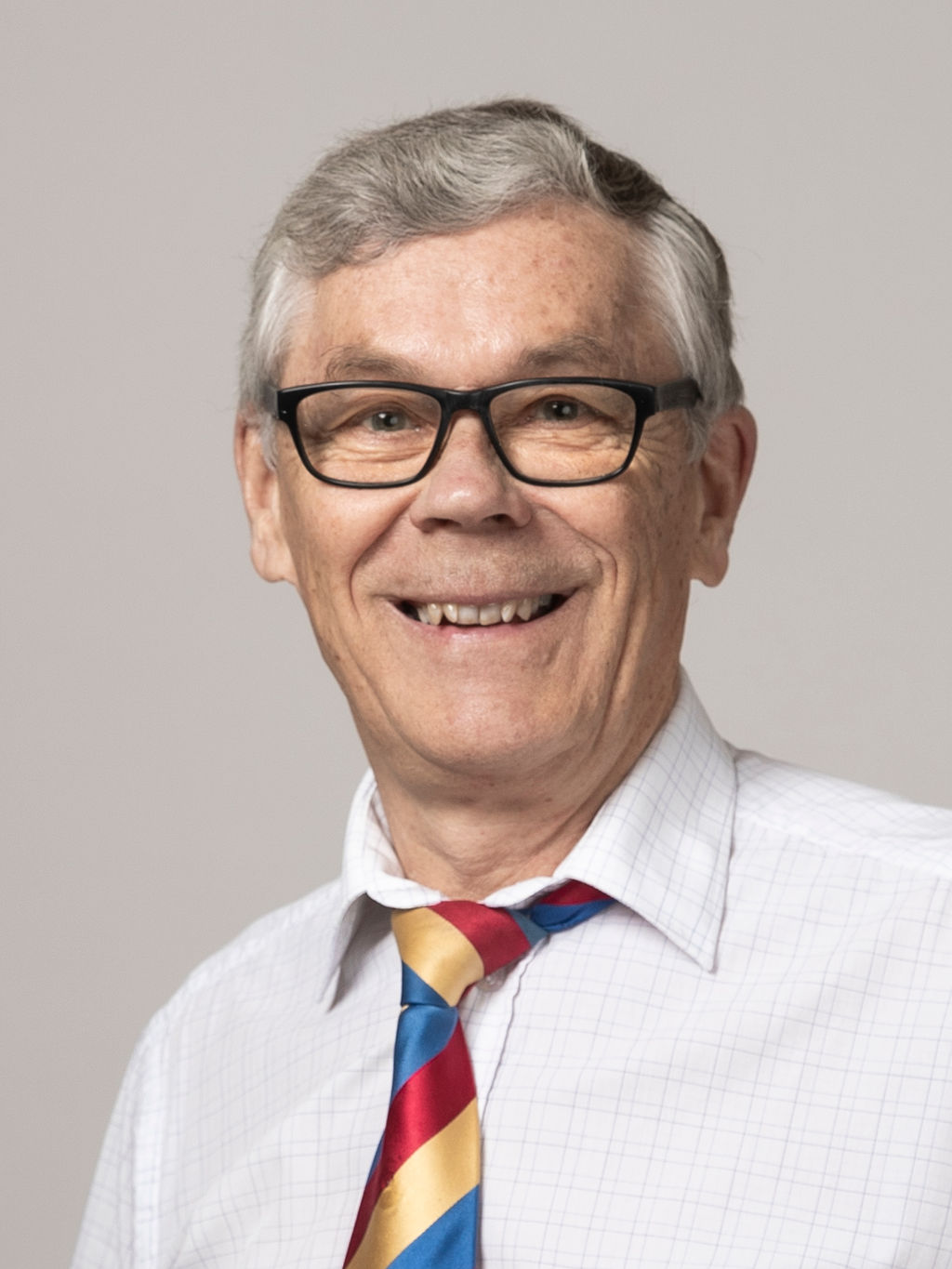